Campaign to raise awareness of antibiotics resistance with members of the public in Leeds. 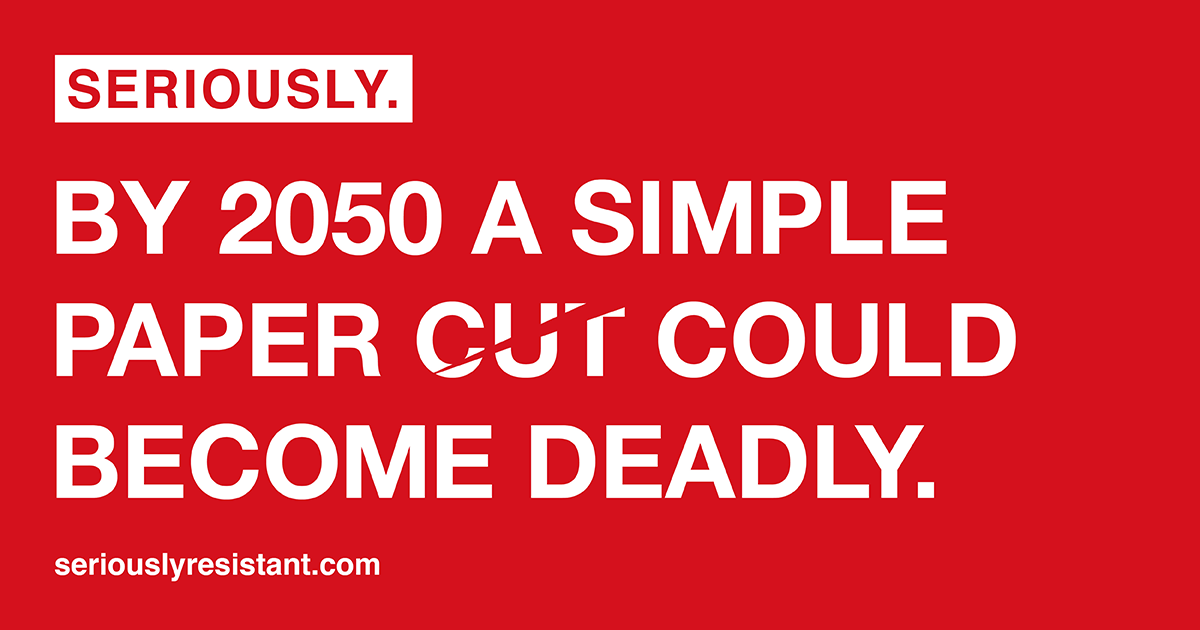 Antibiotic resistance is one of the biggest threat to health, it’s estimated that antibiotics resistant superbugs will kill more than cancer by 2050. This is driven by overusing antibiotics and prescribing them inappropriately. We’ve seen recent examples of how antibiotic resistance can cause health complications such as an outbreak of ‘super gonorrhoea in Leeds: www.bbc.co.uk/news/health-34269315.

What is the campaign about?

To raise awareness of antibiotics resistance with members of the public in Leeds, and the campaign is delivered in partnership with the local NHS and Leeds City Council.

As part of the campaign we’ve introduced the seriously resistant website, which includes a quiz as well as useful information about antibiotics resistance.

To help promote the campaign, you can download the campaign resources from the seriously resistant website which includes:

Seriously – finish what you started…

Seriously – time to be serious about antibiotics